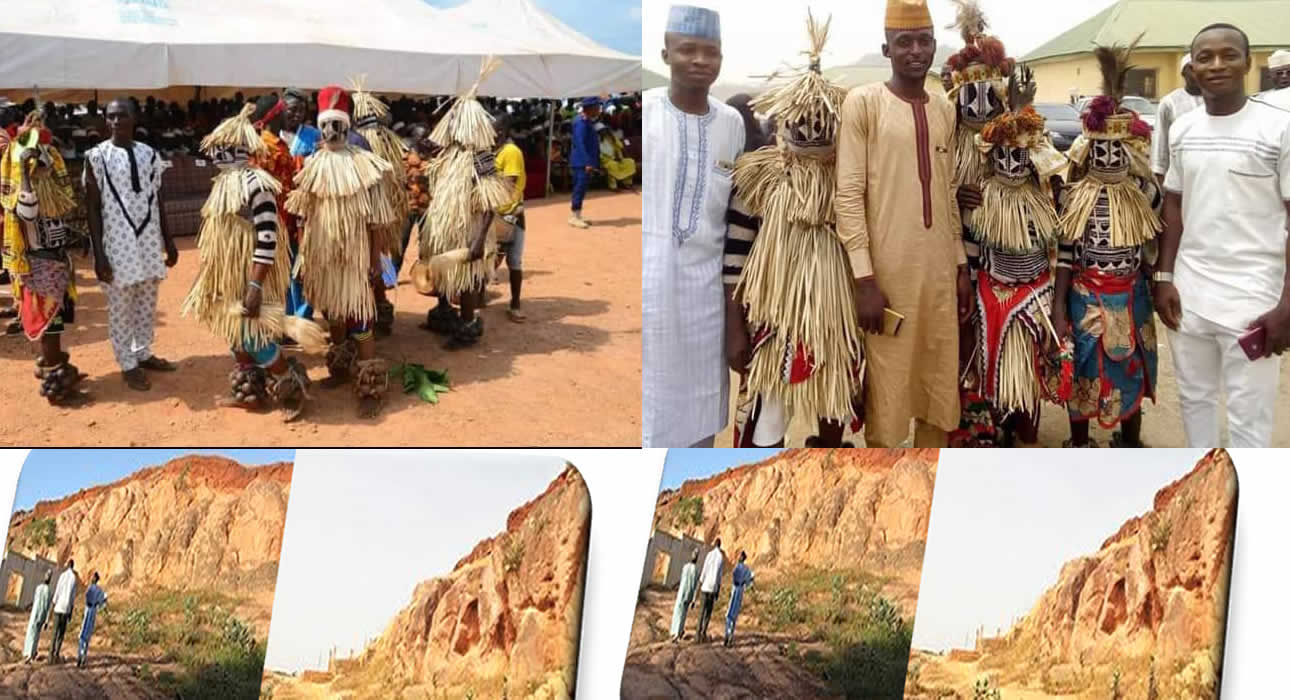 In the Gwandara society, several types of beliefs are found in varying combination in different places. These include beliefs in spirit (both ancestral and non-ancestral) magic, witchcraft and sorcery. The kind of traditional religion found commonly among Gwandara is called “Potochi” according to (Sani M. Bako, 2011). This religion is highly respected; it is the best way of worship among the ancient Gwandara people traditionally.

The Okpoku celebration according to ancestors of Gwandara provokes blessing for Gwandara people. The keeping of the idol called Potochi Akuki was not kept anyhow, usually according to the Gwandara tradition, the Potochi Akuki is always kept under the care of “Tukura” (senior elder in the Potochi). Traditionally, Potochi Akuki is a deity that the Gwandara people handled with reverence due to the blessing it attracts to their crops. Another one is known as “Potochi Ashama”, it is purposely made for royal sons of the chiefs within the emirate and beyond. Usually, this takes place when there is occasion for royal family members; it is purposely organized to entertain royal family members. It doesn’t have a period of performance; it comes anytime the need arises. The safe keeping of Potochi Ashama is always in the custody of “Arapa” (the most senior or eldest member or the royal). It belongs only to the members of such royal house. Potochi Ashama can be witnessed even by women to extend that the women admirers nicknamed it as “Magajiya”. In fact, from Potochi Akuki, Potochi Ashama, Okpoku (Akoku), Onariko (adamariko) and Obokiyo constitute a very serious traditional worships (masquarades) which has enriched the Gwandara cultural heritages. The worship of “Potochi Tandara” which culturally was performed when a chief was force to leave the town or any son of the chief who was found guilty of any offence that demanded the coming of “Tandara”, for example if someone will be forced to leave the throne after the Potochi Tandara came out. He came out when the need arises as stand above. Potochi Tandara did not have a specific house for safe keeping; it was kept under the custodian of the most senior elder in the town.

As seen above in the traditional worship of the Gwndara people, the ancestors are respected, the principle of seniority is extended to the ancestors for whom dead has not been so much a departure from the world of the living but a change of status within the social group. The series of Potochis and Onariko as well as deities for traditional worship has further reviewed that the living honour of ancestors by offering them sacrifices and behaving in a way that they will approve and in turn they are rewarded or punished according to how they have performed their duties e.g. chief Akwara’s banishment in Karshi Kingdom.