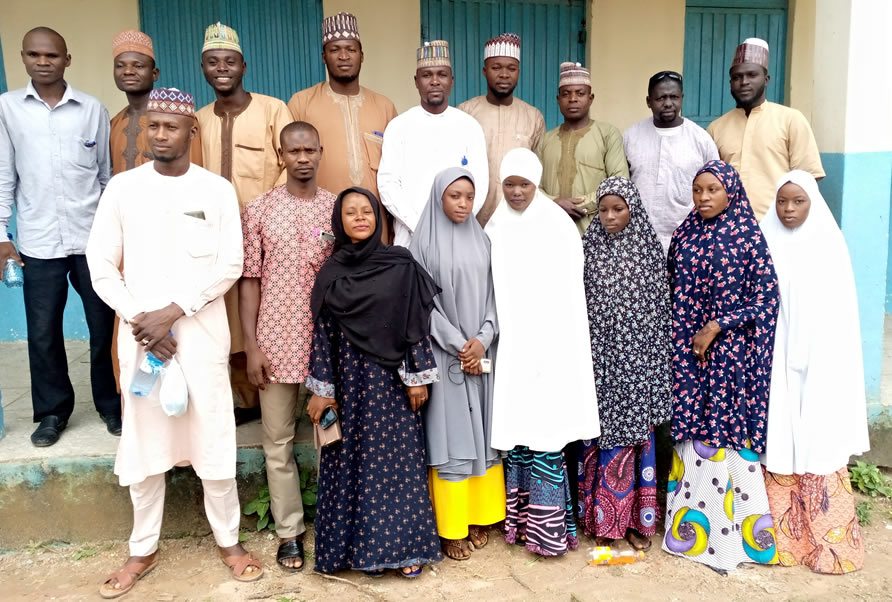 Niger state, west-central Nigeria, bounded to the south by the Niger River. In 1967 Niger province became the southern part of North-Western state, and in 1976 it became Niger state (excluding the newly created Abuja Federal Capital Territory). Niger state is populated mainly by the Nupe people in the south, the Gwari in the east, the Busa in the west, and Kamberi (Kambari), Hausa, Fulani, Kamuku, and Dakarki (Dakarawa) in the north. Islam is the predominant religion. Most of the inhabitants are engaged in farming. Cotton, shea nuts, yams, and peanuts (groundnuts) are cultivated both for export and for domestic consumption.