As the final arbiter of the law, the Court is charged with ensuring the citizens with equal justice under law and thereby also functions as guardian and interpreter of the Constitution and as such, THE SUPREME COURT HAS AFFIRMED Mai – MARTABA, Hon. (Dr.) Murtala Usman Karshi as the validly nominated candidate of the All Progressives Congress (APC) for Saturday’s Federal Capital Territory (FCT) council polls. 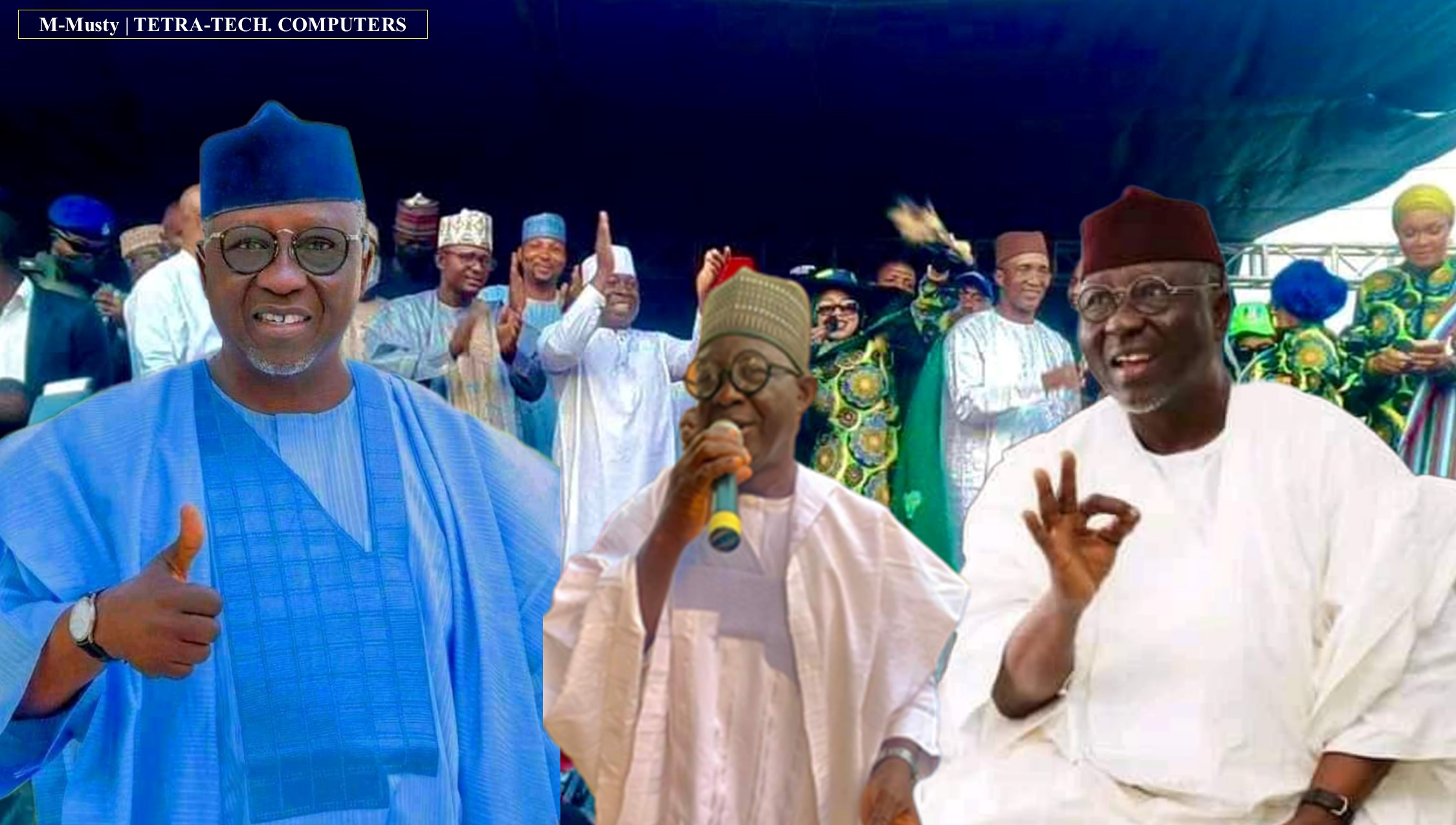 In the unanimous judgement on Thursday, the five-members of the panel of the Supreme Court unanimously cleared the coast for Mr. Karshi as the authentic flagbearer of the APC, IN THE FCT HIGH COURT ABUJA. The trial Judge, Justice Babangida Hassan of FCT High Court in his judgment also held that Mr. Gwagwa filed his suit outside of the 14 days statutorily allowed by the Electoral Act.

IN THE COURT OF APPEAL, ABUJA DIVISION, had on December 3rd, 2021, dismissed the judgement of the FCT High Court which held that the suit filed by Mr. Gwagwa’s was statute-barred. “IN THE SUPREME COURT JUDGEMENT”, Justice Helen Ogunwumiju JSC, in her lead judgment read by Justice C. Nweze JSC, she held that the Court of Appeal was wrong to have upturned the judgement of the trial court which affirmed Mr. Karshi as the rightful candidate of the APC, Supreme Court stated that the 1st appellant (Mr. Karshi) whose name was submitted by the 2nd appellant (APC) to the 2nd respondent (INEC) for the election of chairmanship of Abuja Municipal Area Council, REMAINS THE VALID CANDIDATE for the election”.

Since the Supreme Court has the power to interpret the constitution as the final interpreter of the constitution and dispute terminator, we the GWADECA – Gwandara Development, Educational And Cultural Association, National Chapter, sincerely applauds the supreme court over the verdict.