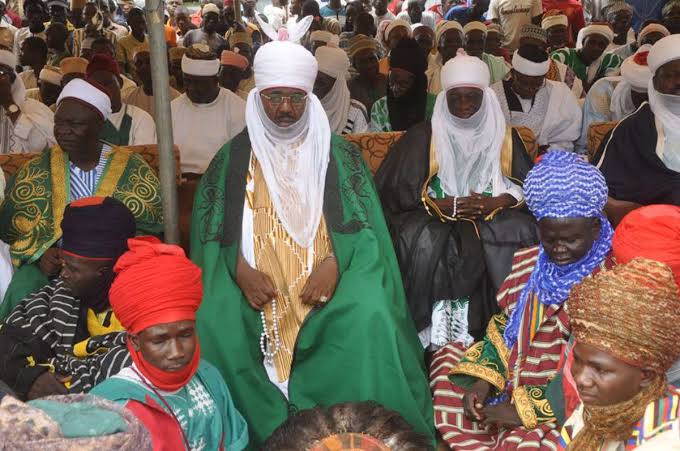 Gwandara is a West Chadic language as earlier stated from our previous articles written by Sani Musa Sarkinpada as referenced Dr. Sylvester O. Ayih, and the closet relative of Hausa. Its several dialects are spoken in Northern Nigeria, predominantly in the North Central Region of Nigeria with over million people. Gwandara are situated among areas like; Nasarawa State, Federal Capital Territory – Abuja, Niger State, Kaduna and more also in areas like communities across the northern part of Nigeria such as Kano (founding state), Taraba state, Kwara state, Kogi State, Plateau State and Katsina state. The former governor of Nasarawa state Umaru Tanko Al-Makura popularly known as Ta’al is the first Gwandara person to become a governor in Nigeria after the era of Alh. Muhammadu Danladi Gwandara (He was sworn in as Deputy Governor of plateau state to: Solomon D. Lar on October 1st, 1979).

History will not vindicate us if we fail to mention here that Karshi is the 1st recognized Gwandara town by Government in Nigeria as well as the first Gwandara town to receive the highest tradition status of 1st class Emir. This great honor will forever remain a reference point for us and generations yet unborn. 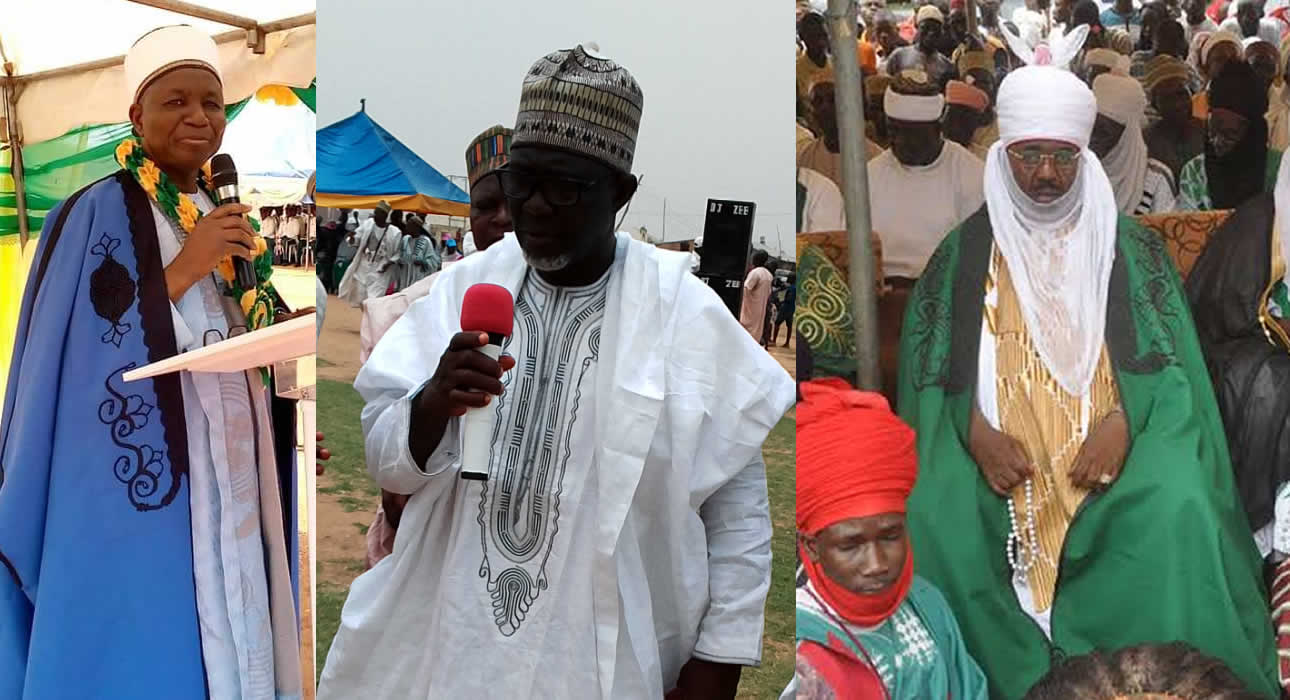 Note: Religion, a cultural threat which goes back to the beginnings of human species, is a cultural heritage considering its antiquities. In Nigeria, religion especially that which is known as traditional religion, is as old as the societies and cultures in the country, it is therefore a true Nigerian cultural heritage.